With a glamorous party that were held @ Peñarrubia Lounge Athens – Greece, Hype Energy Drinks was officially presented to the Greek audience.

During the full of energy event, sponsored by #HypeEnergy #MFP, all attendees get excited with the incredible dance moves and vibes of the world-famous dancing duo, Le Twins and danced until late in the morning, under the sounds of well-known djs.

Many famous people were present at Hype Energy Drink’s after party like Nikos Vourliotis, the front man for Goin’Through and Bachelor 3 star, SNIK, a famous Greek rapper, Dora Gountoura, champion of Fencing and member of the Greek National Team and many more. 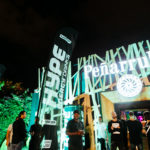 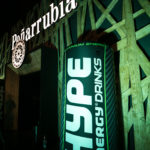 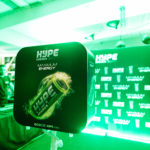 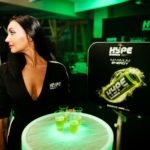 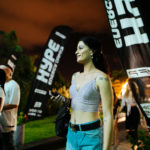 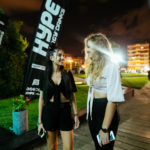 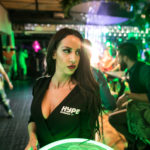 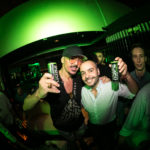 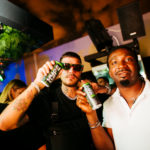 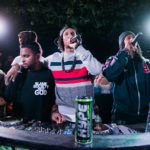 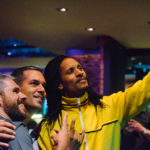 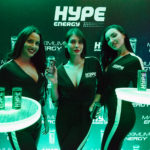 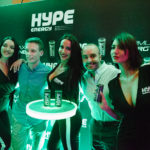 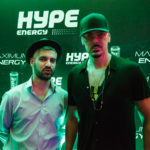 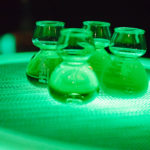 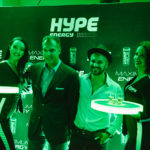